and their effects on hydrology and water quality (TempAqua)

A grand challenge in hydrology is understanding how rainfall is stored in catchments and how stored water eventually becomes streamflow. Decades of studies have shown that the majority of streamflow arises from previously stored water exfiltrating as it is displaced by incoming rainfall.  Thus, stream discharge and streamwater quality are tightly coupled to the temporal variations in catchment water storage.  However, only few studies have experimentally investigated the relationships between subsurface water storage and streamflow generation at the catchment scale because extensive instrumentations are required for monitoring ground- and streamwater properties. 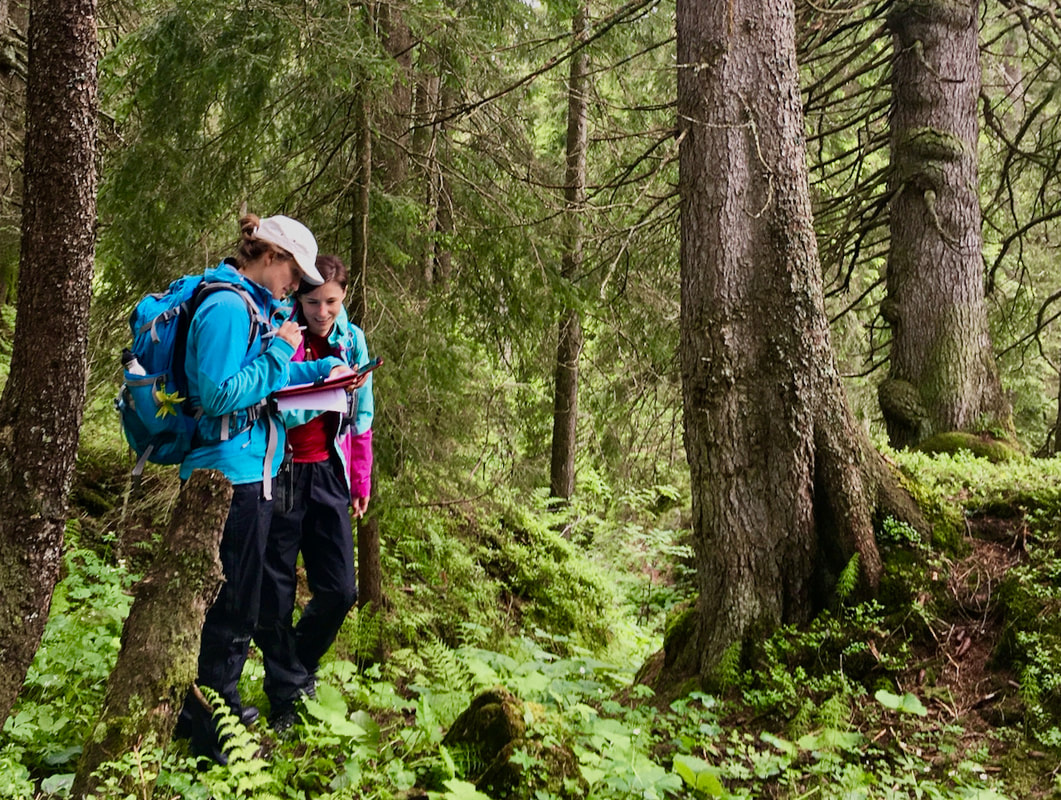 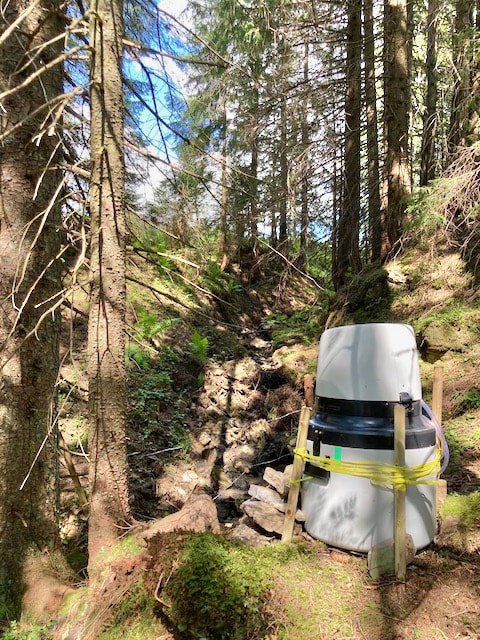 Automatic water samplers, activated via Smartphone, allow us to collect water samples from temporary streamd during precipitation events.
Therefore, in this project, we will continuously map temporary stream networks through wireless sensor network technology in multiple montane headwater catchments in Switzerland with the ultimate goal to infer how different storages in the landscape release water into streams.  In addition, hydrochemical data and stable water isotopes will be used as environmental tracers to quantify the dominant flow pathways and water sources that contribute to streamflow.  Finally, the linkages between catchment storage variations and temporary stream networks will be explored through numerical hydrological modeling frameworks.  The catchment models will then serve as hypothesis-testing tools to assess how future climate change will affect water availability in the montane study regions.  The outcomes of this project will have great relevance for improving our process understanding of water sources, biogeochemical fluxes, and ecological habitat resilience in mountainous environments - under actual and prospective future conditions. 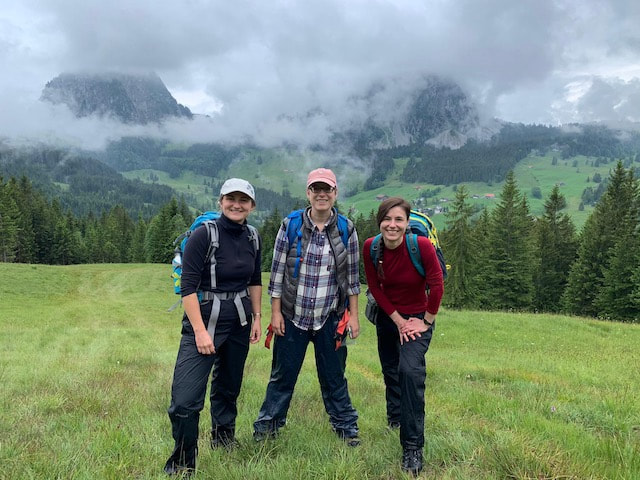 This project is supported by the Swiss National Science Foundation SNSF (grant number 185931).
The project duration is from April 2020 - April 2025.