The Rietholzbach Research catchment is a small pre-Alpine catchment located in the headwaters of the Swiss Thur River basin. The Rietholzbach catchment covers an area of approx. 3.31 km2 and an altitude range from 682 to 950 m.  The local climate is characterized by temperate humid conditions with high rainfall rates in late spring and summer.  The landscape is covered by grassland (more than 2/3 of the area is used as pastureland) and forests.

The geology is composed of the Tertiary Upper Freshwater Molasse (UFM) that forms steep slopes and plateaus at higher elevations.  Pleistocene glacial moraine deposits (GMD) overlay the UFM in the valley bottom.  The dominant soil types in the catchment are Regosols on the UFM, and Cambisols on the lower slopes of the GMD.  Gleysols and peaty soils can be found at the flat valley bottom areas.

More information about the catchment properties and ongoing research can be found here. 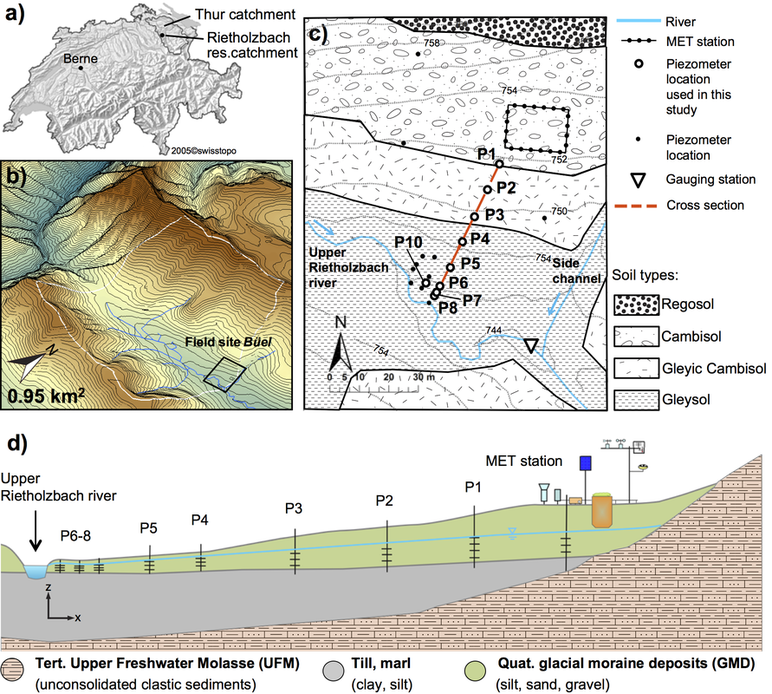 Hydrometeorological data and detailed information about the existing research infrastructure is provided on the website of the Land-Climate Dynamics group at ETH Zurich. 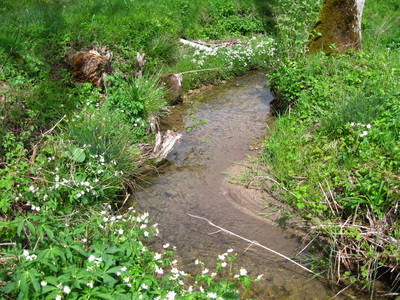 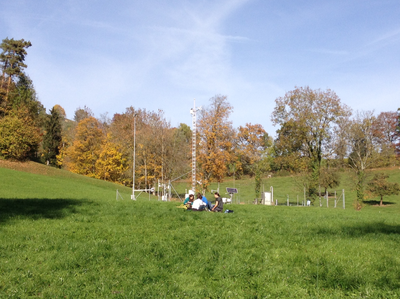 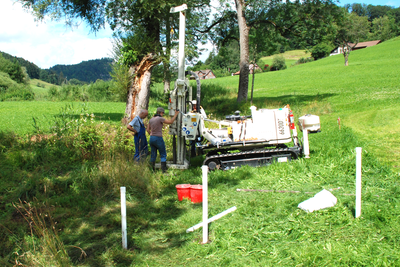